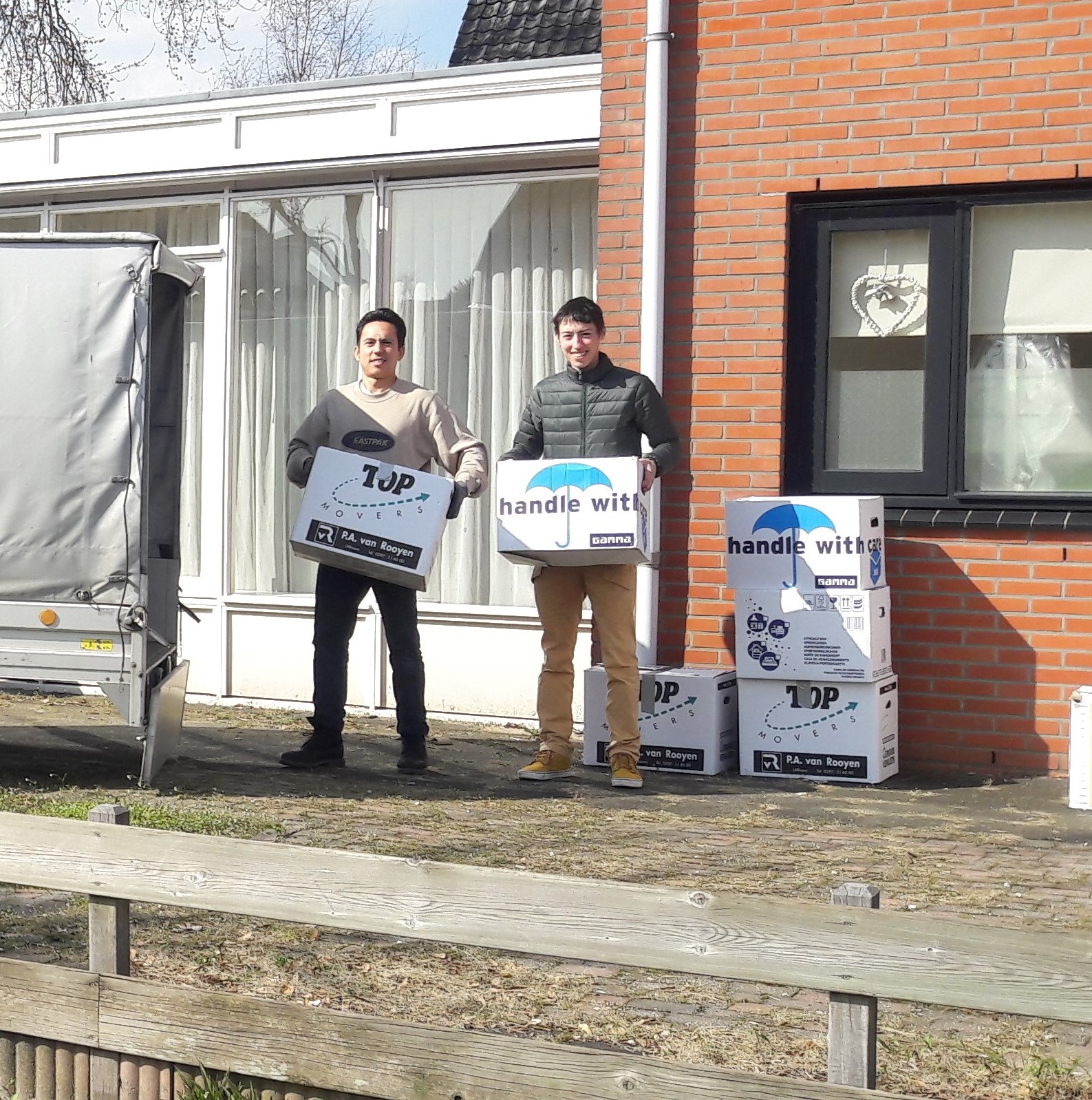 It all started in 2011 with a side business that was about importing two-seater MG cars from the UK to the Netherlands. Because the cars were quite small, they were only able to move (2) people and nothing else. Often there were car parts needed and larger cars were rented to transport the parts. I (Bryan) bought a cheap small van (VW Caddy) for €500. Since I was a student with some spare time left, I thought about the idea of cutting costs of the van by making money with it. Next to our student facility, there was an international student building and the idea of helping them in their small removals for a little bit of money, came into my mind. I started printing some advertisements home made in Word and I spammed their mailboxes. Suprisingly there was response on the spam and people were interested (who wouldn’t for €10 per hour?). I was happy that about the interest in the service and I started assisting in small moves for international students. Sometimes the engine didn’t start or the van just stopped running during a move, but in the end all jobs were done and everyone was happy.

In 2012, when I graduated with a bachelor in International Business I decided to apply for a “real” job. Since this was just a side business, I preferred a full time job with a monthly salary instead of an unstable income as a small starting entrepreneur. Luckily and in the middle of the financial crisis I got hired as a sales & marketing rep for Abus Germany and I worked in this position for 4.5 years. During this period of time I always had the intention of becoming an entrepreneur again, representing your own opinion, working with people you like and whenever possible. At the same time the opportunities at the company I worked for were minimal. Also, many former clients kept contacting me when they were in need of transport & moving. Therefore, I decided to restart the business again and to go full throttle.

From August 2016 jobs were done everyday at anytime of the day. From local Amsterdam removals we started doing moves to London, Paris and within Barcelona. From only myself working, we expanded to up to 15 freelance people working on the busy days in the end of the month. The level of professionalism increased extremely as well as our type of clients. We work with other moving companies, student organizations, international artists, IT firms etc. By then, the purpose was to make people happy and it still is! 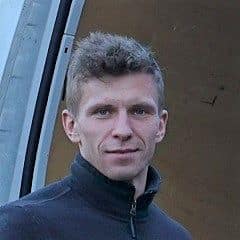 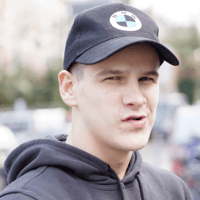 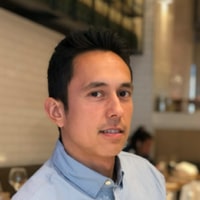